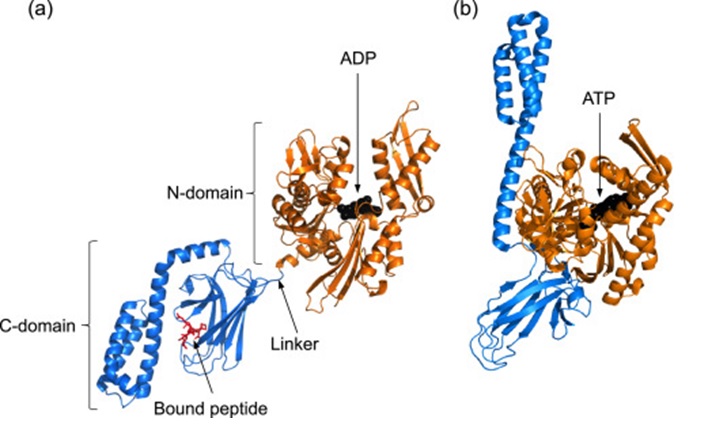 Proteins serve a multitude of critical roles within the human body, but perhaps none is as significant as those that occur during the development of neurons. While protein regulation—the function of proteins as enzymes and in gene expression—is important to neuronal development—proteins also play other important roles during this process. Discoveries have recently revealed the role of several unique proteins known as heat shock proteins during a few critical periods of neuronal development.

What Are Heat Shock Proteins?

Heat shock proteins, or HSPs, are a unique family of proteins produced by cells during or after exposure to extreme conditions. Initially, researchers believed that heat shock proteins were produced as a response to extreme heat (hence their title). Still, recent discoveries have revealed that other stressful conditions such as extreme cold can produce HSPs, as well. HSPs are present in every living organism, including humans.

Overall, HSPs protect the cell from several stressors, including heat, cold, the introduction of toxins, and more. They achieve this feat by acting as chaperone proteins, stabilizing other proteins by either encouraging proper protein folding or helping damaged proteins refold after stress. By boosting protein stability, HSPs help individual proteins retain the ability to carry out their proper functions.

When it comes to neuronal development, HSPs are most critical during the neuronal differentiation stage—the period when the neuron attains its proper shape and function. If protein regulation is disrupted during this stage, protein degradation and instability ensue. The result can be numerous types of neurodevelopmental disorders.

Simultaneously, a cellular system called the ubiquitination-proteasome system (UPS) targets specific proteins to begin degradation. While the way UPS and HSP work together during neuronal development remains murky, other cell processes use UPS and HSPs to target proteins that have been damaged beyond repair, eliminating them from the cell. New research has provided some rather intriguing insight into how HSPs may work with USP during neuronal development.

In collaboration with colleagues at Columbia University, researchers at Hong Kong University recently conducted a series of studies that examined HSPs during neuronal development. Using neurons from an organism known as Caenorhabditis elegans, researchers completed genetic screening to identify genetic mutants and observed the effects of compromising the UPS system. Researchers found that in UPS-compromised individuals, a complex structural system known as microtubules was destabilized, leading to severe defects in the growth of the axons (ends) of neural cells. However, deleting HSPs as well seemed to reverse the defects and led researchers to believe that UPS and HSPs balance one another during neuronal development.

Upon closer observation, researchers learned that a protein kinase known as DLK-1 that was stabilized by HSPs but degraded by UPS occurred in abundance in the absence of HSPs and UPS. This DLK-1 overexpression resulted in the weakened, unstable microtubules that caused neuronal growth defects. Researchers believe that together, HSPs and UPS pathways provide precision regulation of DLK-1 and other proteins during neuronal development and are necessary to strike the critical balance between excessive degradation and instability.

Though research continues, this study’s results have revealed much about the role of HSPs during neuronal development. With more information regarding the targets of HSPs and the UPS pathway during the most critical stages of neuronal development, researchers hope to better understand how to control and regulate neuron formation. In the future, such knowledge could help identify ideal drug targets to help stop the progression of neurological diseases. 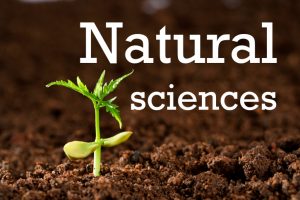 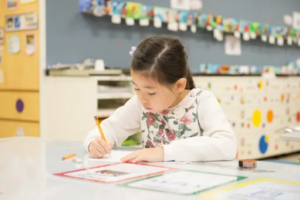 Next post Japanese for Kids and How to Teach Them Kanji

Tips for EMT Retirement: How to Bridge That Gap