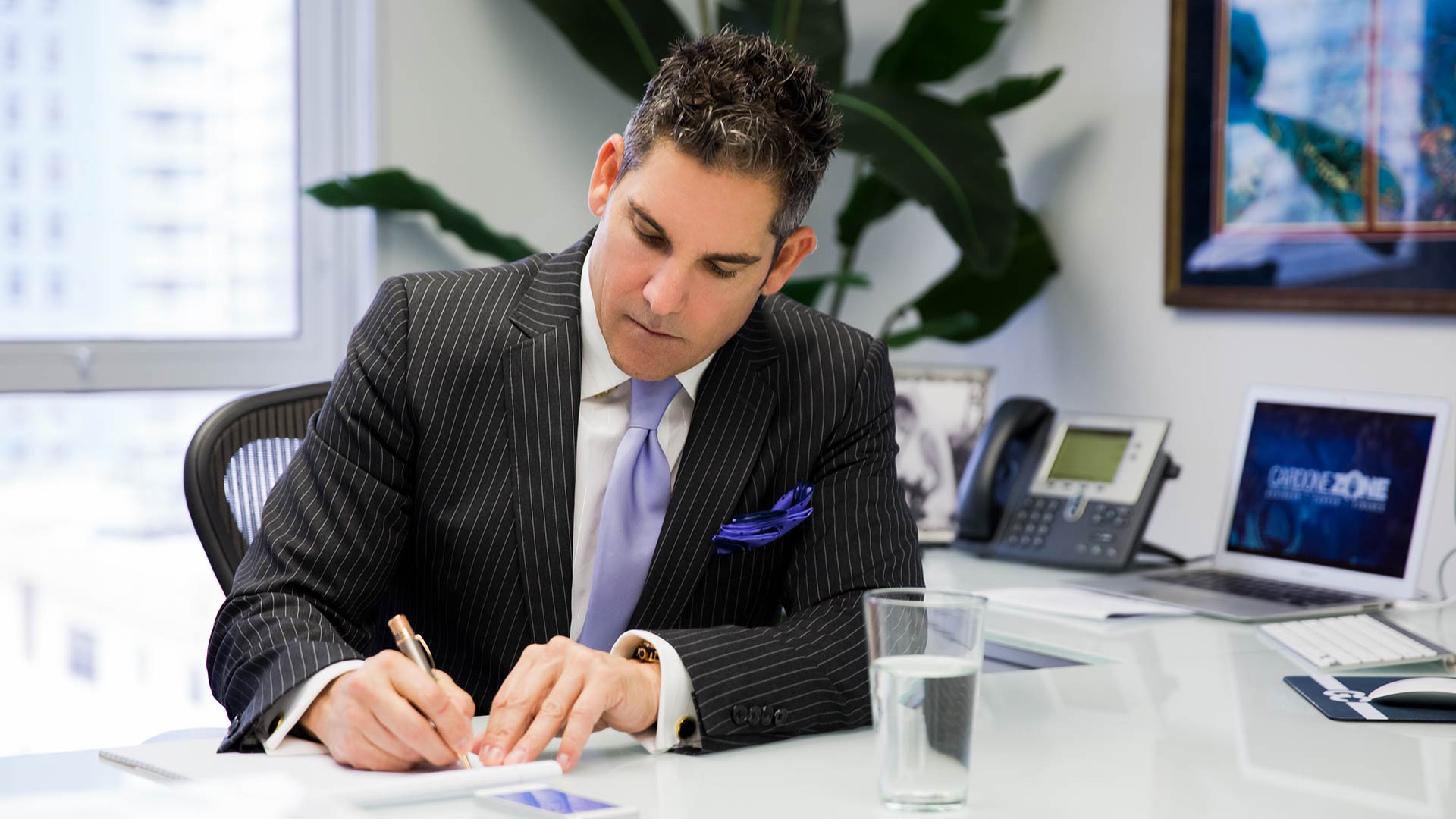 Grant Cardone is undeniably one of the most influential businessmen of our time. His programs teach people from all backgrounds how to build their success brick by brick, and their tenets have changed the lives of those who adopt them. You may know Cardone as ‘the 10X guy’, also known as a rule that asks YOU to be ten times more than you think you can be.

What you may not know is that this business guru has a truly incredible story about how he got to where he is. The mogul with a $1.2 billion property portfolio has clawed his way through hell only to emerge as a legend on the other side. Here are 14 things you might not have heard about him.

1. Faced a Life-Threatening Addiction at Age 16

Cardone lost his father at the age of 10 and was ultimately raised by a single mother who never remarried. As one of seven children, this was an unbelievably difficult event for everyone in the family. As a teenager, he was battling just to make it out alive. He would eventually go on to enter a treatment facility at the age of 25.

2. A Fascinating Relationship with Cars

A lot of Grant’s personal and professional life was defined by vehicles. He favored the classics for cars, starting with a ‘66 Mustang and eventually owning a ‘70 Maverick (with no heat). He’s also sold cars, wrecked cars, backed into a pole during driver’s ed, and failed his first driving test. He earned the nickname Crash because he kept destroying vehicles when he was a car salesman.

Cardone wasn’t always the savvy entrepreneur we know him as today. He worked at a McDonald’s and was fired. He was fired from his first seven jobs. He bussed tables. He worked at a refinery and almost cut his foot off. Instead of giving up or calling himself a failure, he just kept on learning from his mistakes.

It might seem weird considering how much time he invested in this profession. Cardone missed his college graduation ceremony because he was selling a car at the time. Even after being fired from a job as a salesman, he’d leave for a sales training company in Chicago. It might seem even weirder when you think of how much money he made from being a salesman. It just goes to show that you don’t have to love something to be good at it.

5. From Most Popular to Least Wanted

Cardone got used to the easy-come, easy-go from an early age. In his first year of high school, he was voted Most Popular. After just one year, the school principal remarked to his mother, “Your son is suddenly so unpopular, I don’t think he could win the position of dog catcher if we had one.”

Grant Cardone is a proud Scientologist, but he wouldn’t discover the teachings until he had plenty of experience behind him. He started attending the Church of Scientology and taking classes to get his feet wet in San Diego.

7. Credits Scientology as the Reason He Stopped Doing Drugs

Despite the formal treatment Cardone received, it was nothing compared to what he found in the best-selling Dianetics book by L. Ron Hubbard. What he found in those pages made him realize that his potential was more than he realized. He only needed the courage to embrace it. A famous quote of his during public interviews goes something along the lines of “Scientology is one of the best things that has happened to me in my life, and responsible for 95% of success and 99% of my happiness.”

8. He Knew Los Angeles Would be Where He Met His Wife

Grant Cardone put a lot of stock in faith and was inspired to move from La Jolla to the City of Angels because he believed his soulmate was there. He met his wife Elena on the first night. He would call her 26 times for more than a year before they even went out on a date.

9. Raised Over $100 Million for Charities

The Boys & Girls Club, Make a Wish, the Cancer Society: a few organizations have benefited from his generosity. Before he became a Scientologist, the words ‘donating money simply wasn’t in his vocabulary. Now, he’s let that insecurity go. While he appreciates what financial wealth can do for a person’s life, he also knows that it’s far from the only important thing.

Grant Cardone wants the truth, even if it takes some effort to make it happen. He started his YouTube channel because he was tired of what he heard on mainstream media. That channel now has 1.8 million subscribers. He also presented a successful defense after being sued by two investors. After the Federal Judge in California threw the case out, he remarked, “The plaintiff received distributions 3X larger than the regular monthly distributions promised.” Talk about backfiring!

11. Being Successful and Happy Doesn’t Mean He Stopped Failing

Cardone’s the first to admit that building an empire doesn’t make him immune from failure. In 2010, his first television show was canceled due to changing age demographics. In 2021, he failed to buy Success magazine. These blips haven’t stopped him from building a net worth pegged at $2.1 billion by some sources, nor has it distracted him from the bliss he’s found in both his professional and personal life.

12. His Relationship with His Children Is Critical

Grant Cardone’s children, Sabrina and Scarlett, are homeschooled because it gives the three of them the chance to spend more time together. He developed consistent routines with both of his daughters so they could learn the value of reliability. (For an entire year, he took his newborn daughter to the produce department of his local grocery store at 6 a.m.)

13. One of the Most Successful Crowd Funders in the World

With virtually no ad budget and no brokers, Grant Cardone raised $700 million on just the power of his social media alone. Why were people so eager to part with their hard-earned cash? Maybe it’s because, in 2021 alone, Cardone Capital paid out over $32 million in cash distributions to its investors. Or because he has over 12,000 property units that provide income and opportunities to everyday investors. Just a wild guess.

14. He Has a Strong Connection with Animals

Grant Cardone has done extensive traveling in his life, which taught him the value of the natural world. He loves dogs, even after a 200-pound Mastiff attacked him at a Hollywood dog park. (Somehow, he walked away without any injuries.) He trained a green-winged McCaw despite having no experience training birds.

The Phases of Cardone’s Life

So there you have it. A quick run-down of a man’s exceptionally memorable story. There are several lessons to be learned from his life, and we hope you found some inspiration. Grant Cardone would undoubtedly want it that way. 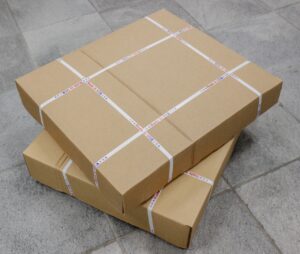 Previous post How To Create Your Own Promotional Packages?

Next post The Many Uses of Real Time Clocks

Tips for EMT Retirement: How to Bridge That Gap