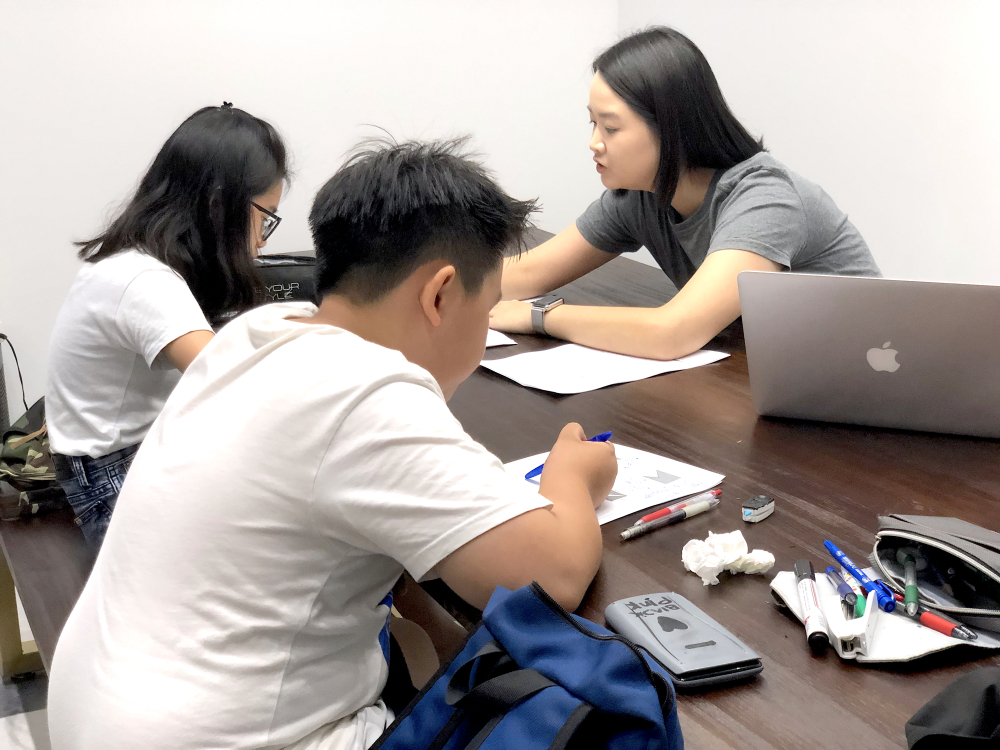 Small class sizes are a relatively new pedagogy in education circles, having found a strong support base in both university and pre-school levels. Educators are increasingly intrigued by this approach owing to the flexibility and resources that it affords them. By having less students in class at any one time, it naturally leads to teachers having more time to dedicate to each student. As such, it stands to reason that students who receive the increment in resources would generate better academic results down the line.

However, recent studies have found that the benefits of small class sizes are not applied evenly to all students. Indeed, students with strong academic ability have not experienced a substantial improvement in their academic grades. Instead, it is the academically weak students who seem to benefit the most from this class arrangement. This is especially so in subjects such as mathematics that demand strong cognitive ability and applications. As such small group maths tuition services have grown in popularity among weaker students.

Academically disadvantaged students tend to benefit more from small group lessons not only because of the increased attention received, but also due to various other factors. For example, in small groups, individuals feel less pressured when asking questions or clarifying doubts. Moreover, when they do so, teachers have the liberty to open the floor to the entire group instead of rushing out a model answer. In doing so, the discussions that emerge serve as encouragement for the individual student, acting as validation for their thought process.

Another instance where students benefit from small class sizes is in the form of exploration of closely related topics that exist outside of the year end exam’s scope. This approach encourages students to thoroughly understand a topic and apply it to other fields of study. In doing so, it releases them from the shackles of trying to replicate pre-set answers and challenges them to instead learn valuable lessons from the topic. Furthermore, it engages the entire group as no predefined answers are available, hence a team effort is required to create a suitable answer.

While studies found that academically weak students enjoyed the most benefits from small classes, it is not true that strong students do not profit from this approach. Where educators allow strong students to perform peer to peer tutoring under their watch, top students can improve their understanding of a topic. In explaining answers to their peers, students are forced to not only rephrase answers in a concise and simple form, but also to go through any gaps in knowledge that they may have with regards to the subject. This exercise thus helps to sharpen their understanding while earning appreciation from their peers. 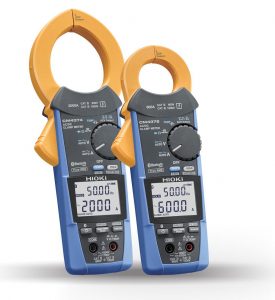 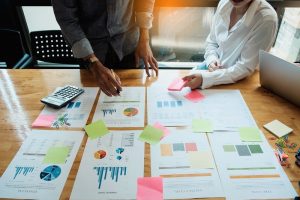 Japanese for Kids and How to Teach Them Kanji